Shielding foil for sticking on window panes. Up to 30 dB shielding effectiveness against radio radiation HF. 62 % light transmittance. Electrically non-conductive and therefore not groundable for LF.

The RDF72 PREMIUM shielding window film contains 12 metal layers and thus provides a shielding effectiveness of up to 30 dB, even up to 40 GHz. Nevertheless, we recommend using shielding curtains. Effective against 5G!

This self-adhesive RDF72 special film contains 12 precious metal coats and is suited for protecting from high-frequency electromagnetic radiation caused by mobile radiation from transmitters, mobile phones, smartphones, WLAN, etc. It is typically stuck on the inside of windows without glazing.

Only use indoors on glass surfaces WITHOUT GLAZING!
Thermal glazing is already metalized. If solar radiation permeates the metallization and then hits the shielding window film, multi-reflection may occur. The window frame heats up needlessly and can thus cause leaks or even cracks by expansion of the frame! Always find out the glass type!

The bubble-free application of the shielding film is not simple and it is recommended to do with another person. First, remove all unevenness and dirt on the glass with a cleansing extract and glass plane. Then, thoroughly clean the glass with window cleaner. 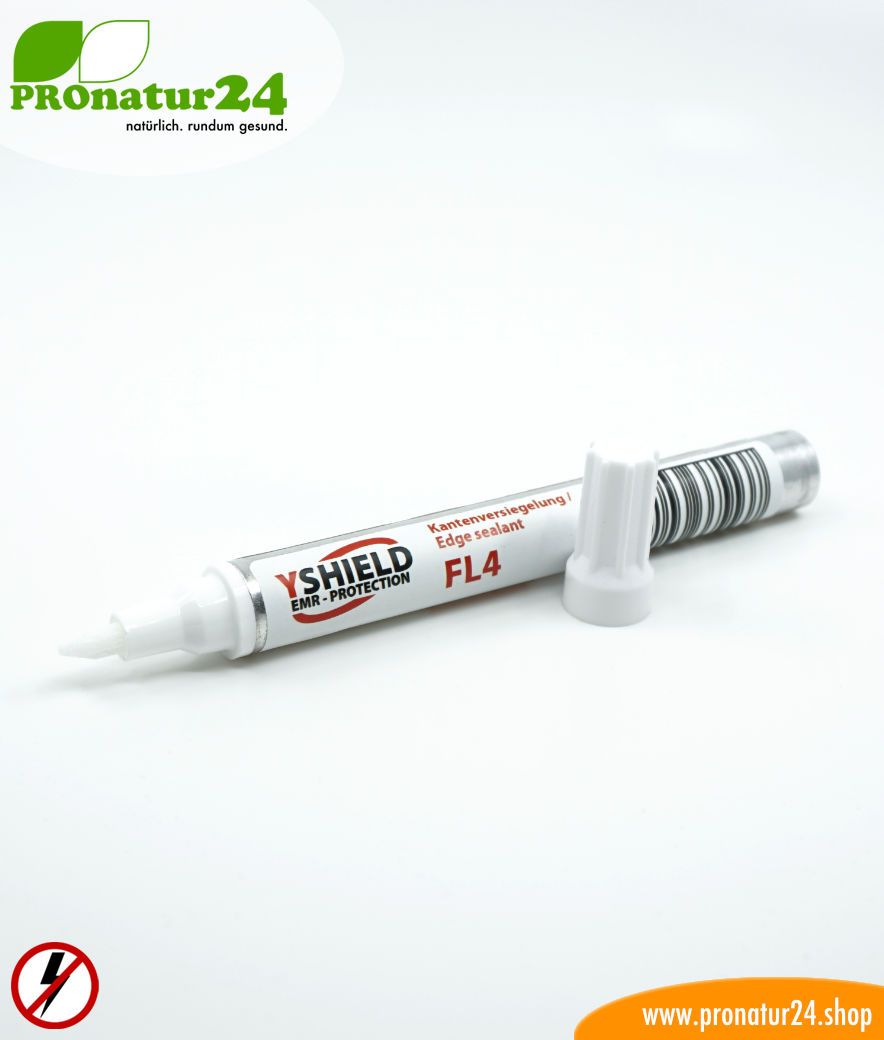 Quantity and cancelling the order

If cut in measures of 1.0 running meter according to the customer’s specifications, it is not possible to return or cancel the order. For this reason, it is possible to request a free sample of the shielding film. By ordering pre-finished products, waiving the statutory right to return goods is accepted.

Be the first to review “RDF72 PREMIUM shielding window film | RF shielding attenuation against electrosmog up to 30 dB | Effective against 5G!” Cancel reply 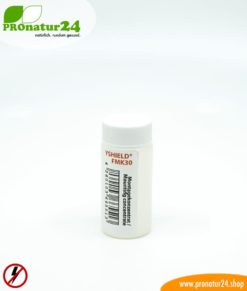 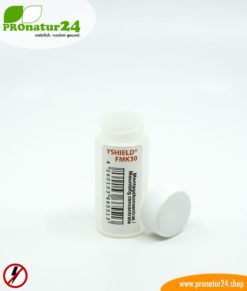 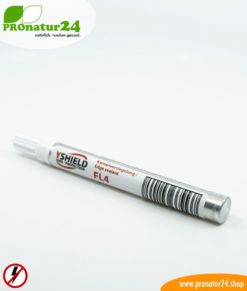 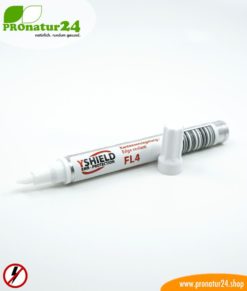 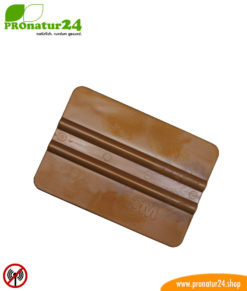 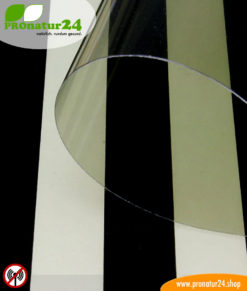 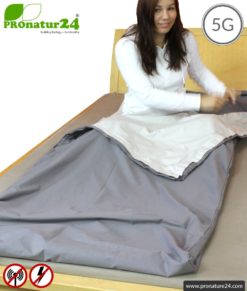 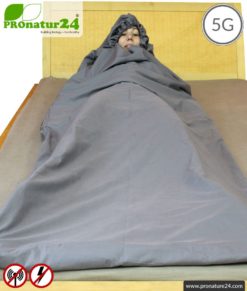 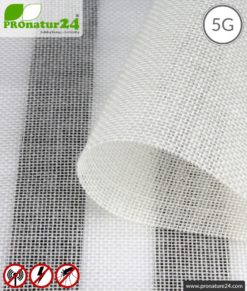 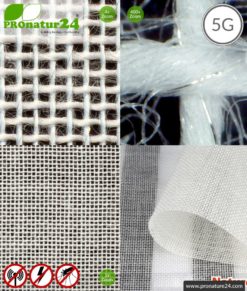 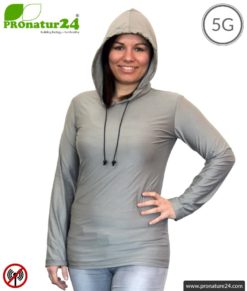 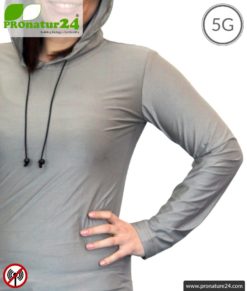 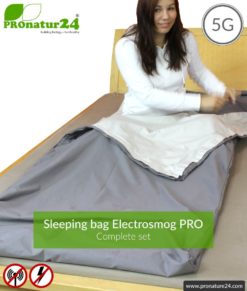 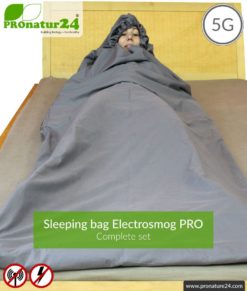 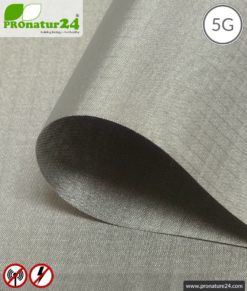 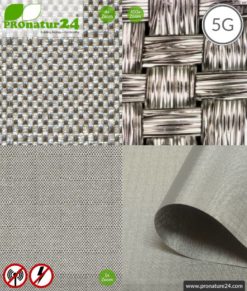 Products that enable an electrically conductive surface to be created must be grounded in accordance with statutory VDE regulations. Herewith we comply with this duty of information and make sure that you are informed about the topic " Grounding & Hazards EMF". For details on VDE regulations and the use of shielding materials, please click on "Details EMF". Alternatively our building biology hotline +43 (0)5574 24010 or "info@pronature24.com".
Yes, I do
Details EMF 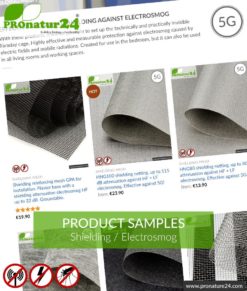 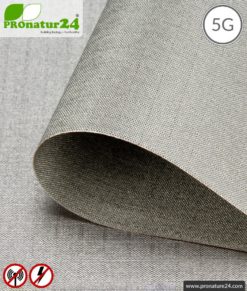 Samples of shielding material | up to 3 material samples for free 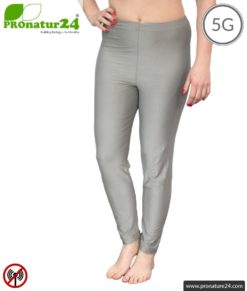 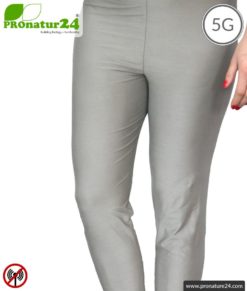 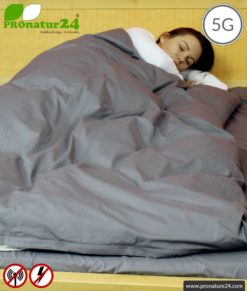 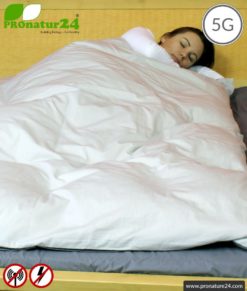