Do you already know our new SFERICS® Technology Shop? Dismiss 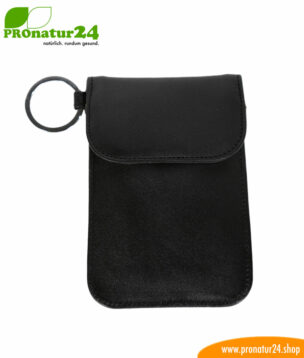 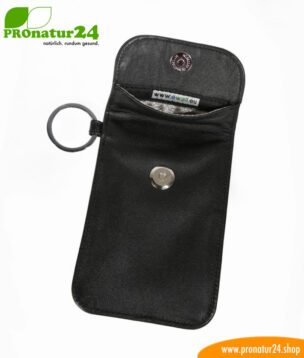 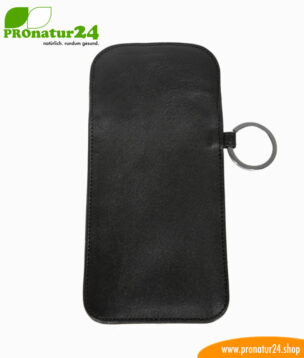 Join the waitlist to be emailed when this product becomes available

If you look at it briefly or put it in your hands, it apparently seems to be a simple bag for your car keys. Far from it. On the inside, there is a sophisticated system that prevents wireless access from the inside. A specially-designed shieldingShielding is the protection from the effects of external fault zones and environmental influences (on a person's health most of the time). More mesh with silver equipment builds a protective net for the RFID car key, almost a mini Faraday cageThe faraday cage is an enclosure made out of a conductive material that acts as an electric shield. More. This blocks all radiation and prevents the exchange of access data.

The ANTI RFID NFC LEATHER protective car key bag is delivered in a robust, 100% nylon knitted fabric as an outside material. The inside is softly padded and lined with the special shielding mesh with silver finish, which blocks the RFID and NFC radio waves. The lock is a strong magnet that helps the protective bag to close itself.

Measure the car key before ordering so that it can also fit in the ANTI RFID NFC LEATHER car key protective bag. 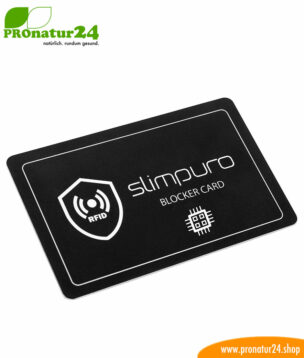 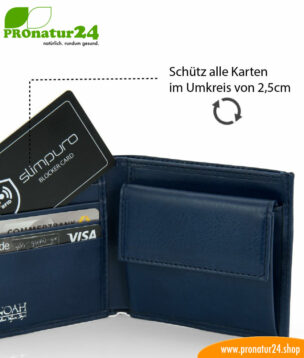 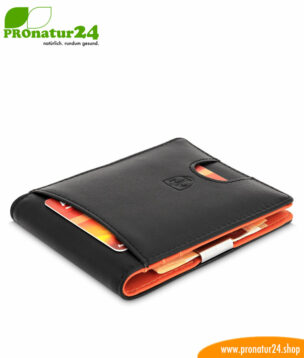 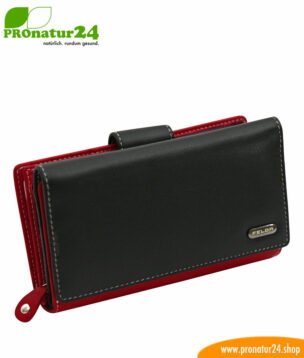 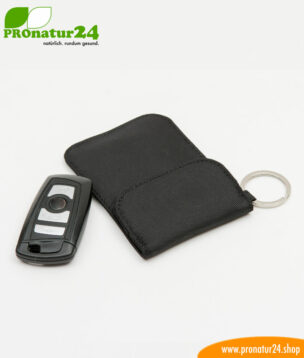 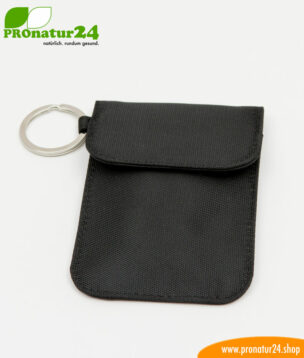 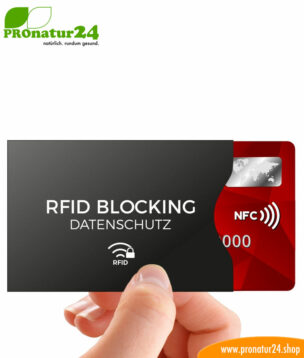 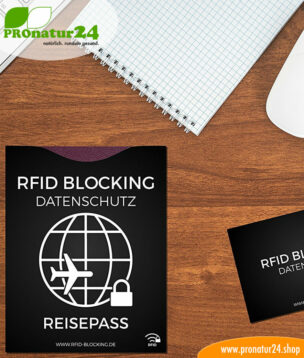