Harmonious marriage, their own home, but the desire to have children remains.

From the practice: When the desire to have children is unfulfilled.

The both of them have been a happy couple for a long time. After great years together, the next step was coming, their own cosy single-family house. All of the plans were fulfilled and after moving in, nothing was stopping them from having happy wedding that they would remember.

Yet, despite all the positives, the young woman had been suffering from lack of energy, constant fatigue, and exhaustion for a long time. It was suspected that this was linked to very demanding work. A decrease in professional activity was achieved in the hope for an improvement because there is still one desire that will not work out.

The young pair has the unbelievably great desire to start their own family after months, but the wish hadn’t been fulfilled after almost two years. The pair ultimately contacted PROnatur24 and asked for a geobiological assessment.

The geobiological assessment showed strong tension fields in all of the bedrooms, as well as influencing magnetic fields in the biological limit of 30 nT of a nearby transformer station. Furthermore, they both lay on a heavily influencing water vein which impacts a large part of the bed. Grid crossing points were also localized.

An additional geopathy test with a body resonance check confirmed the results. Coincidentally, electrobiological examinations in their previous residence, which the pair lived in for many years, showed a considerably more influential electric burden. Conversations with previous tenants in this particular house confirmed similar experiences. So a tenant, who also lived in this house for many years, suffered from headaches and continuous colds. After moving into the home, all of the symptoms were gone as if they had been blown away within weeks.

The young couple underwent the technical shielding of all of the bedrooms after the geobiological assessment at the end of October 2011 to build a Faraday cage. The aim was to “get a grip” of the electric fields. It was not possible to use shielding mats straight away, because the beds still had a considerable amount of metal which prevented the creation of a technical interference by the shielding mats.

On Christmas Day in 2011, we received a joyous message from the couple. The woman had been pregnant for 7/8 weeks. A calculation dated the “success” back to within a week after the shielding was installed (after approx. 2 fruitless years).

Our happy call about it to the GEOVITAL Academy was answered with the following sentence: “That is great! By the way, we receive that kind of call 2-3 times per week. The nature of our body prevents procreation if the new life cannot grow in a healthy environment, this is what our practice has clearly showed us. Unfortunately, the number of childless families with a desire to have children is growing considerably!”

The little on has blossomed into a “bundle of joy” and keeps the young family on their feet. *grins* 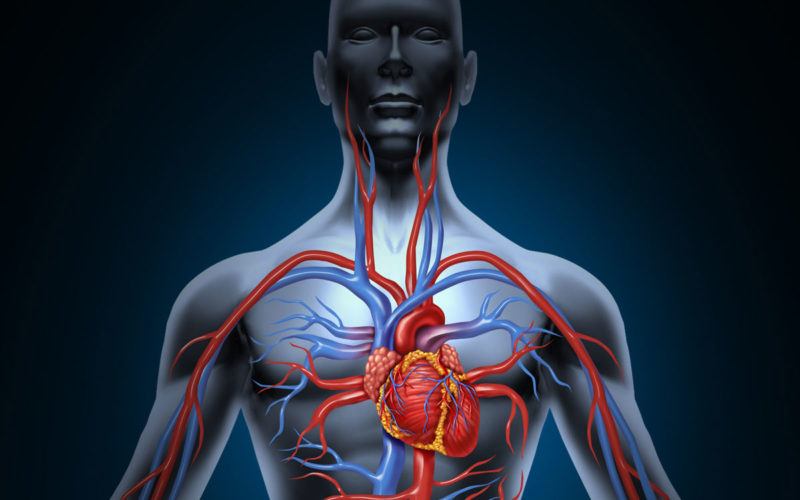 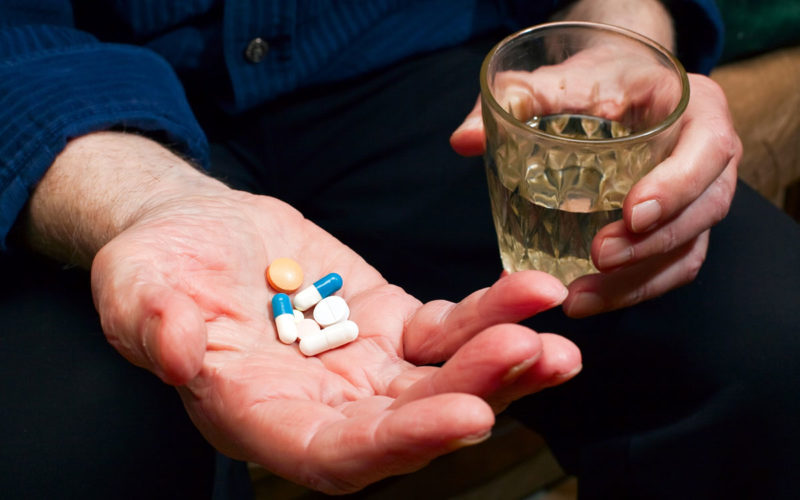 No calm or sleep in the retirement home 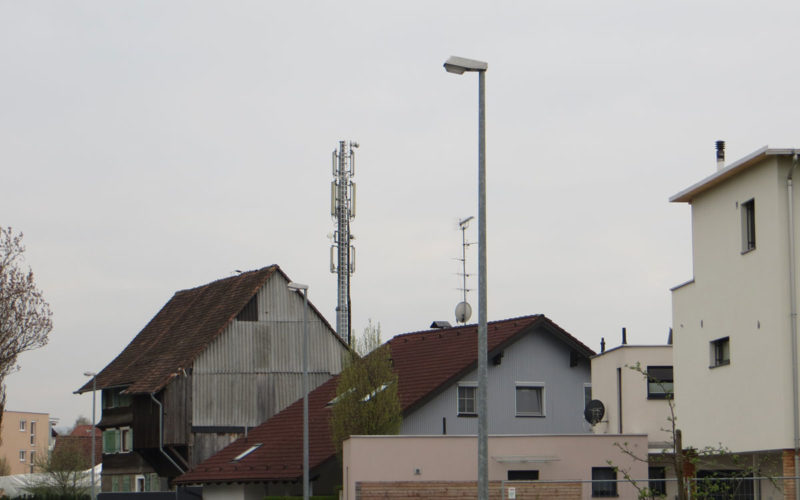 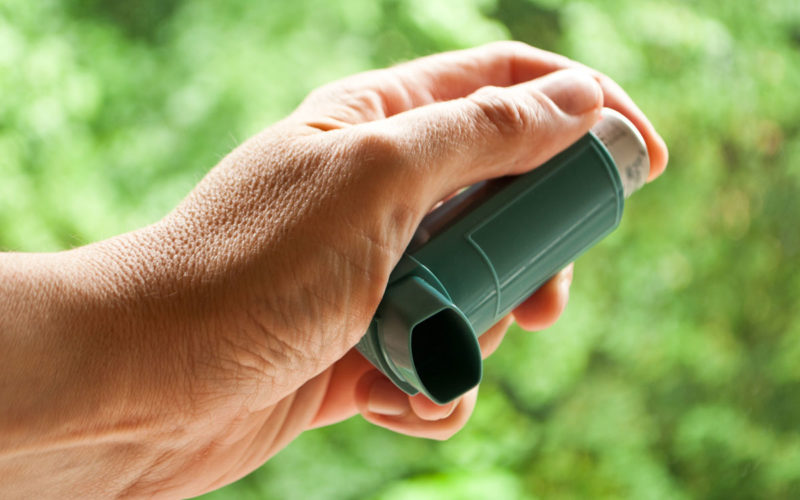 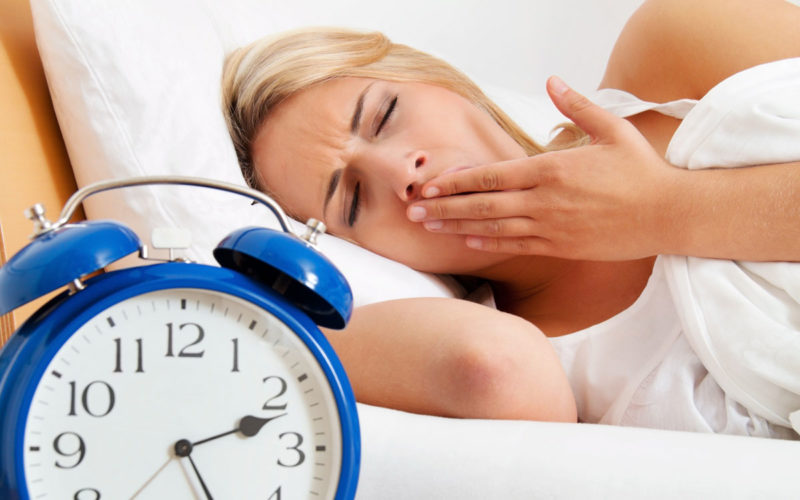 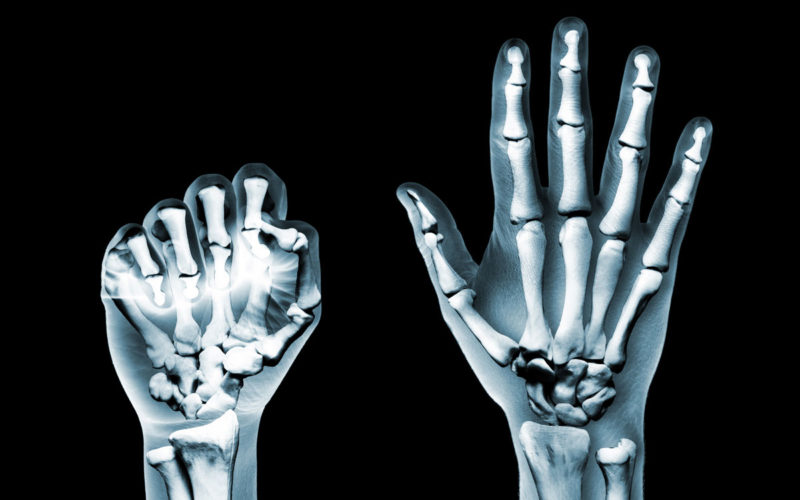 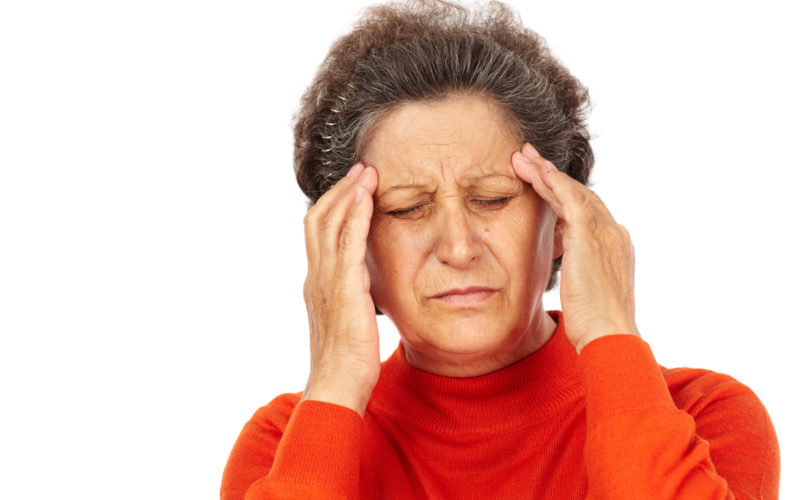 10 years of constant headaches – finally over… 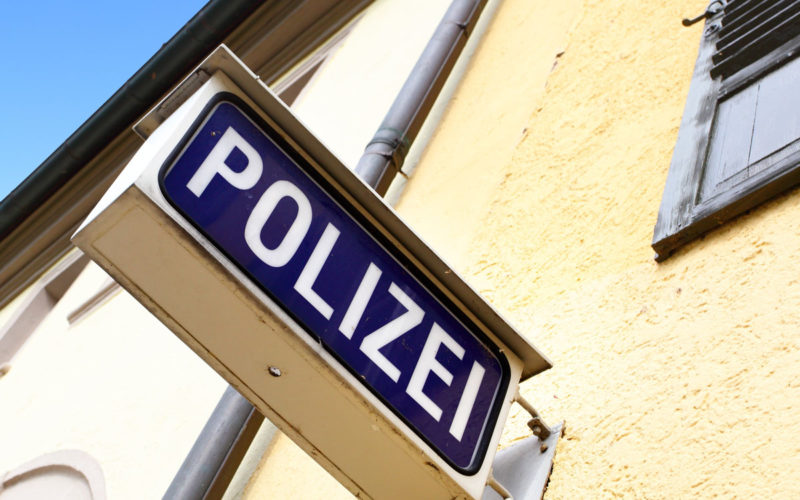 The call for help at the police station 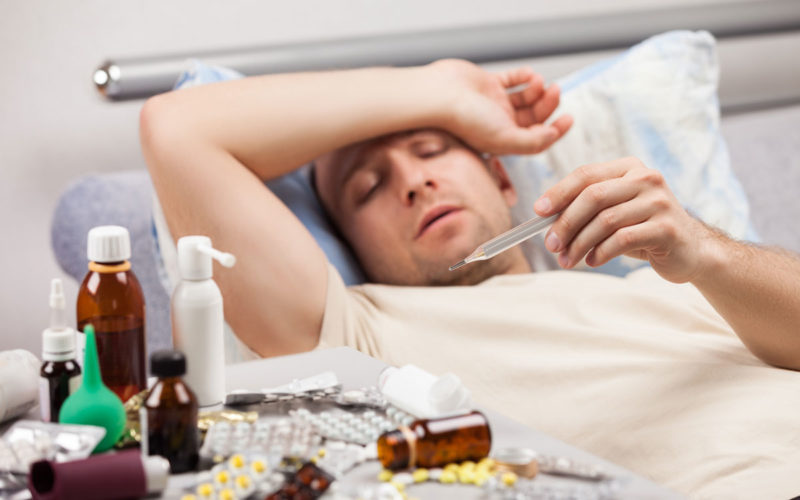 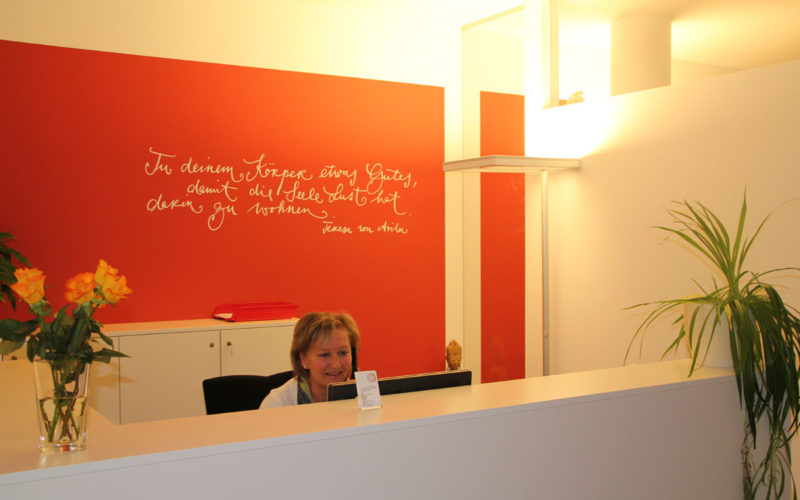